Warning: A non-numeric value encountered in /home/customer/www/lauracope.com/public_html/wp-content/themes/Divi/functions.php on line 5763

THE MEANING BEHIND THE THREE LETTERS BELOW MY SIGNATURE

Back in the day when I was in Dental School, studying was all I did. At that time, I became fascinated with classic music – Listening to Bach, Massenet and Rachmaninoff kept me sane through the long hours facing books and pulling all nighters before exams.

It allowed me a moment of calm amidst all the pressure and chaos around me. There was something about it that was incredibly moving; it felt as if I was transported and immersed into a different universe.

When I create a photograph, I want it to be an experience, a journey. Something that people can feel and almost touch. And that will ultimately make them feel more alive and more connected to the miracle that life is.

Johann Sebastian Bach, one of my favorite baroque composers back then, used to write the letters SDG at the end of his compositions. To me, his concertos have such an emotional intensity. They’re so dark and passionate, but also strangely uplifting at the same time. A compelling dichotomy that leaves us suspended in time, trying to figure out how to feel. Bach was an unquestionable genius.

SDG stands for Soli Deo Gloria or Glory to God Alone. It was Bach’s way of acknowledging that his most brilliant compositions had nothing to do with his personal “talent”, but with the Grace of something much bigger than him, God.

Later, other composers of his time, including Handel, adopted the same idea as an expression of humility and faith.

When I see nature, I see perfection. And, having been given a gift to capture it has been one of the most humbling things I’ve ever experienced. So, I decided to add SDG to my own signature to praise God for giving me the opportunity to experience Nature like I do, and for allowing me the grace of sharing it with you. 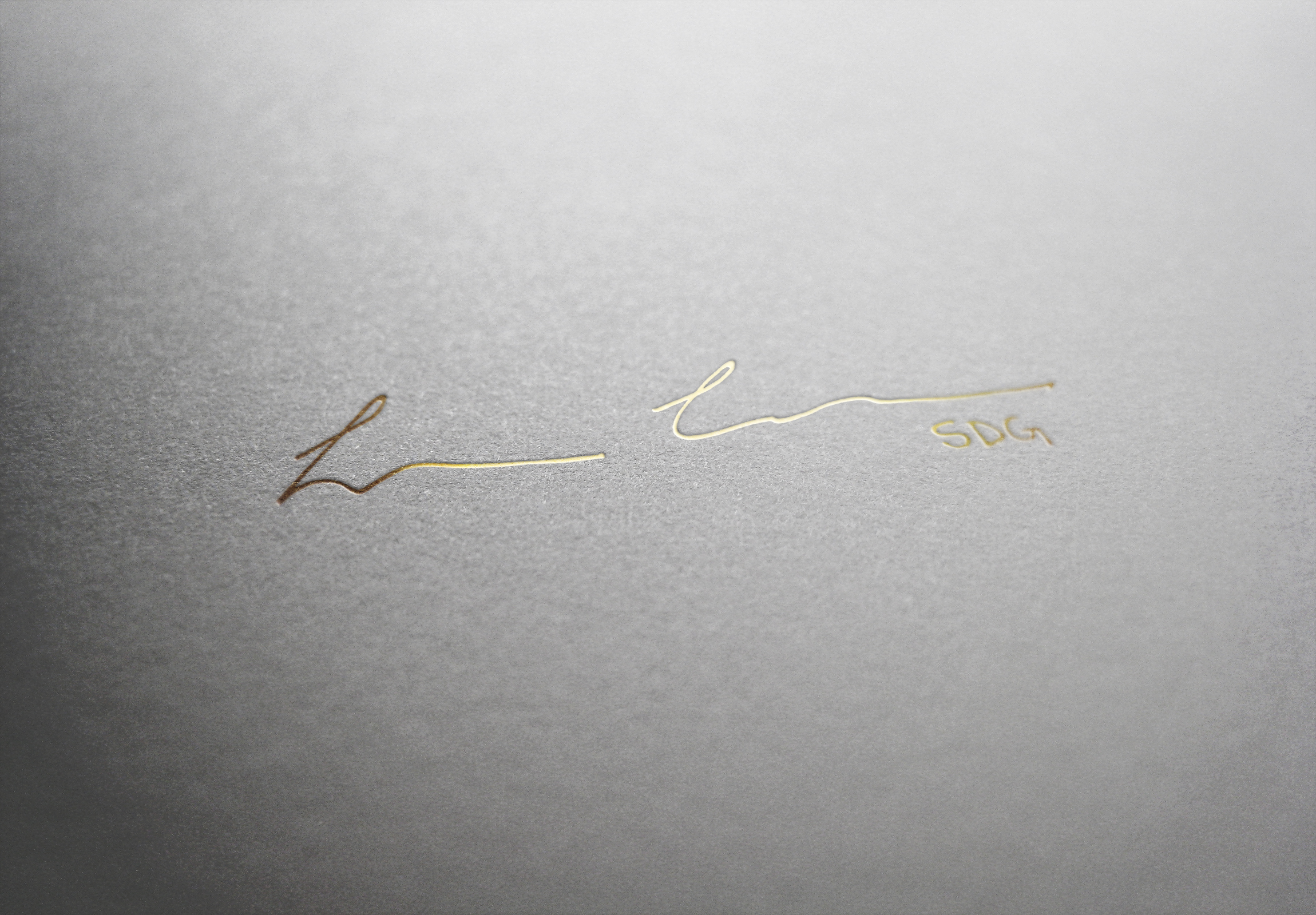 
Warning: Use of undefined constant blog - assumed 'blog' (this will throw an Error in a future version of PHP) in /home/customer/www/lauracope.com/public_html/wp-content/themes/lauracope/functions.php on line 93

THE MEANING BEHIND THE THREE LETTERS BELOW MY SIGNATURE

MY INSPIRATION FOR EQUINE PHOTOGRAPHY

I used to be an orthodontist. True story. Want to know more about my universe? Click below.

GET TO KNOW ME

For awesome social updates (and occasional selfies), here is where to find me.

Make sure to become a Laura Cope Insider!